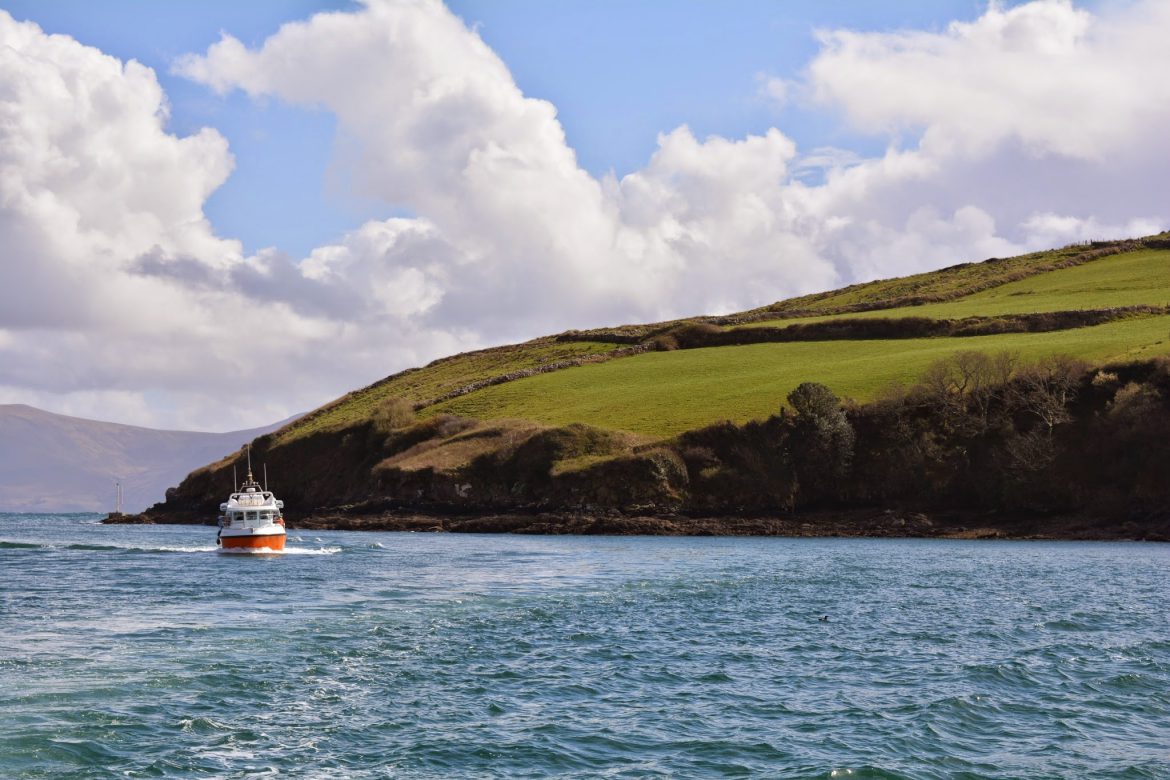 Mountains on the Peninsula

Mount Brandon is one of the most impressive hiking routes along Ireland’s Wild Atlantic Way. Brandon is the highest peak outside of the McGillycuddy’s Reeks. The mountain is situated between a range of mountains known as the Brandon group. The mountain received its name from St. Brendan the Navigator, who is believed to have spent 40 days on the mountain preparing for his voyage to America. In order to obtain a perfect view of the breath-taking scenery of the peninsula, Mount Brandon is a must as it towers over the whole peninsula.