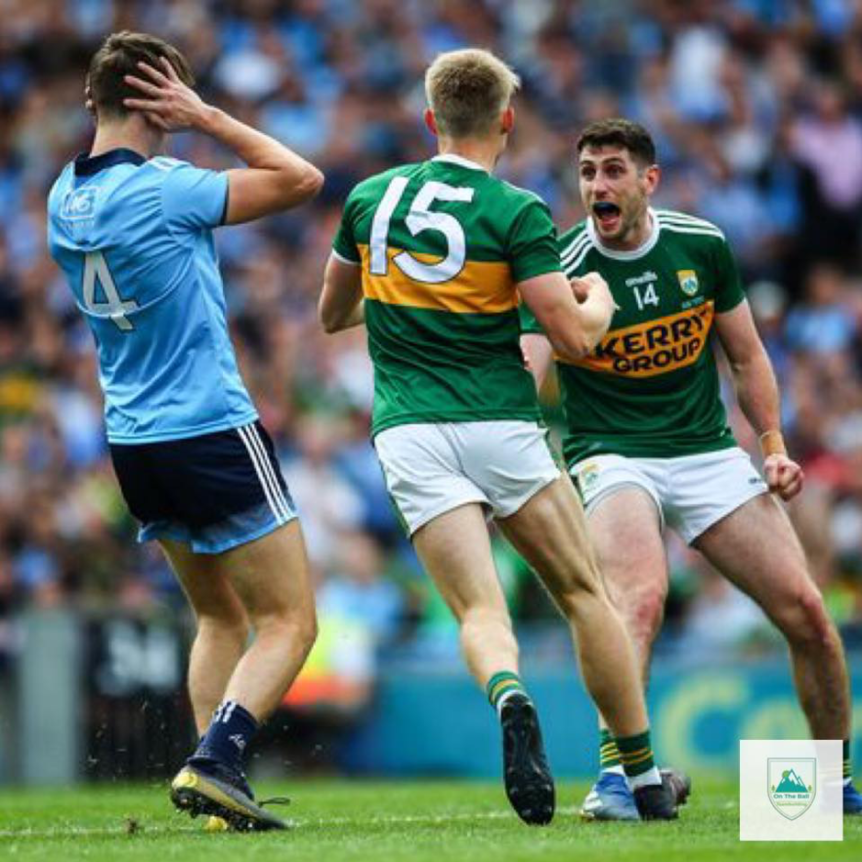 The heart rate has calmed down and the voice is coming around after a pulsating weekend of GAA action ????????

First with the minor final where Galway and Cork played out an exciting game. Cork eventually were crowned the winners in extra time. This is their first Tom Markham cup triumph since 2000. Massive congratulations is due to them ????????????⚪️

Then the senior final didn’t go according to the script????..Dublin were due to beat the 6 point handicap and march on to their 5th All Ireland consecutive win. The Kerry young guns were given no chance. ❌

With approximately 10 minutes left Dublin were 5 points up and the Dublin supporters who had booked the week off work were looking forward to celebrations. ????

But up stepped the Kingdom and their artillery from the bench! Spillane and Walsh were fantastic when they came on. Both lead by example and stood up ????????????????..Similarly Lyne and Sherwood gave Dublin something to think about. Great call by the Kerry management to inject some attacking fire power when legs were getting tired????. The timing in which these calls were made were important!????

The manner in which Kerry defended too was admirable. They were a unit, they worked as a team, each man knew their role and they never gave up????????

McCaffrey was sublime for Gavin’s men. The speed the guy has is incredible and he always plays with a smile on his face ????! Dublin showed great heart to keep fighting with a man down!⁣

The game had everything; the rivalry, the drama and the passion which is what All Ireland Finals should be all about.