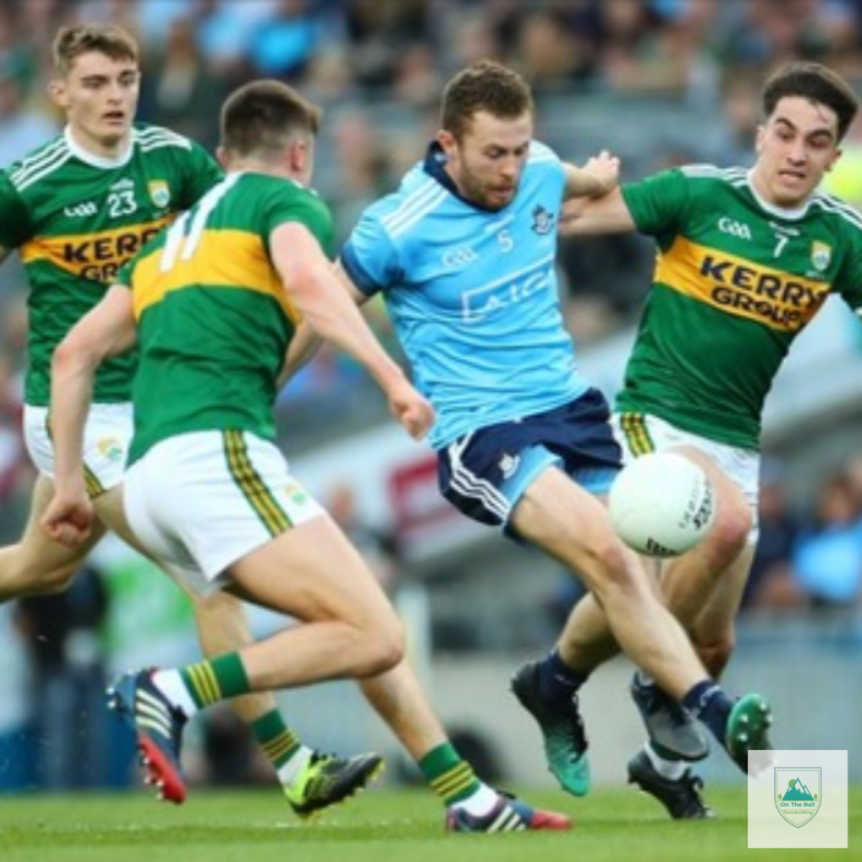 Well that was an entertaining few weeks????

After over 140 minutes of football between the initial meeting of the two power houses and the replay, Dublin were crowned All Ireland champions for 2019. They achieved the first 5 in a row in the men’s game (the Cork ladies completed a 5 in a row between 05-09 and 2011-2016)????⚪️. Jim Gavin deserves great credit for achieving such a landmark ????????????????. To keep players hungry, focused and dedicated for such a long journey is a credit to him and his management style????????.

However, this young Kerry team and Peter Keane are on the up. This has been a successful year for the lads. Keane and his management team deserve great credit…????????To have so many championship debutants and to have went toe-to-toe with Dublin on two occasions with such a young team illustrates the quality and ability that is in this up and coming Kerry team. The experience of the championship, especially the All Ireland final and the replay will stand to this young team. We have also learned that Dublin are beatable and the gap is not as large as some people may have perceived. ????????

With Peter Keane at the helm he has shown what he is capable of with his first year in charge and we are confident that he will go a step further next year ????